I want everybody in Islam to say Allah akbar 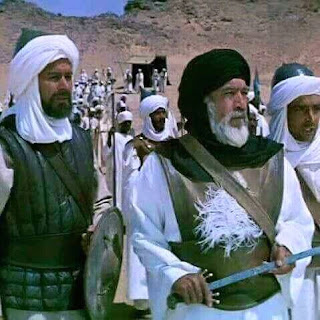 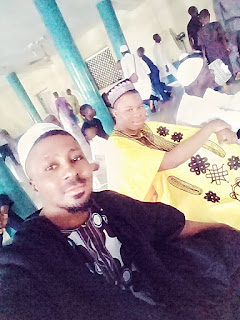 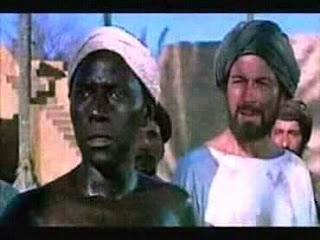 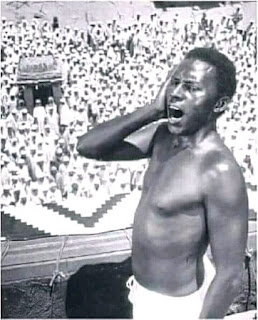 Think positive words
Ooh mankind we created you from a single (pair)of amale and female and made you into nations and tribes, that you may know each other, Verily the most honoured of you in the sight Allah SWA is he who is the most righteous of you. 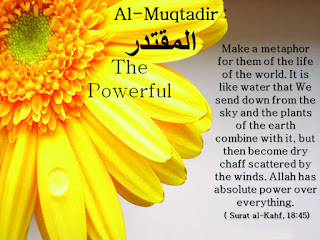 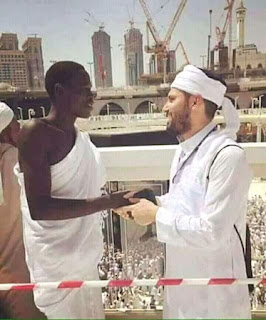 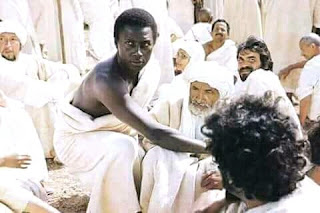 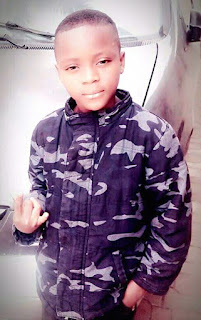 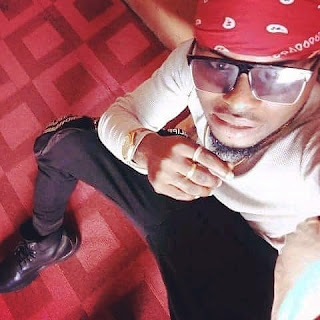